You do not view artificial intelligence as part of the digitalization shift but as a major trend on its own. Where do you see the possible applications for AI?

There will be applications across all elements of the railway value chain, for instance in automated ticketing, perhaps also in the form of a virtual travel companion and for customer information incl. delay prediction. We are also likely to see autonomous driving in mainline rail (which already exists for metro systems) as well as predictive maintenance and improved asset management for rolling stock and other assets in infrastructure incl. signaling. And robotic process automation will no doubt find application in areas such as timetabling, as well as operations planning and overhead functions. Those are just a few of the possible examples.

When could these inventions become reality? Or are they already in use?

Some of these applications are already in use, such as customer information incl. delay prediction, but the increasing use of AI will further improve the accuracy of the information. Generally speaking, I expect many of these innovations to be implemented within the next decade.

You advocate learning from the aviation industry, especially when it comes to maintenance issues. Where exactly do you see opportunities for cross-industry learning?

There are major similarities between aviation and railways. For example, both sectors rely on assets with a long lifetime, and safety is paramount. The aviation industry is more advanced in the exchange of data between the operators and the manufacturers of their assets. Such an exchange of data allows better conclusions to be drawn on the drivers of wear and tear in aircraft and permits optimum maintenance regimes to be defined based on a prediction of the condition of the assets and not on fixed intervals as in the past. This could also be done in the railway industry.

What positive effects can you identify?

The positive effects are manifold. First, maintenance costs are reduced, because maintenance intervals are mostly lengthened. The asset’s operational availability is also improved as a consequence. In addition, the subsystems and parts that are most likely to cause technical problems are identified. This helps reduce the probability of operational failures and breakdowns. A good example is the improvement in the reliability of aircraft engines that the industry has seen in recent decades. Eventually these kinds of improvements lead to reduced maintenance costs per available asset hour, and this is one of the key drivers of competitiveness.

In respect of railway accidents, human error is a frequent cause of incidents. Autonomous vehicles are already in use in the railway industry. How long do you think people will still be involved in the safety-relevant processes – whether in the cockpit or in the control centers?

I do not expect to find autonomous trains being widely used in mainline rail (in contrast to the metro system) before the end of the next decade or the 2030s. Until then, technology relying on human beings will still be in demand. As most railway assets, including rolling stock, have a long lifetime of 30-40 years, the involvement of human beings in safety-relevant processes is therefore likely to continue for another 40-50 years.

Which players will we see operating in these technologies?

Numerous different players will be operating in and around the innovative applications. Of course, rail operators themselves will continue to play a major role. Innovations will also be driven by the manufacturers of the rolling stock and rail equipment. Additionally, startup companies will offer innovative services and have in fact already established themselves in the market, e.g. in innovative ticketing (The Trainline) and predictive maintenance (Konux). This will result in a disruption of the classic value chain and the division of labor between operators and manufacturers. 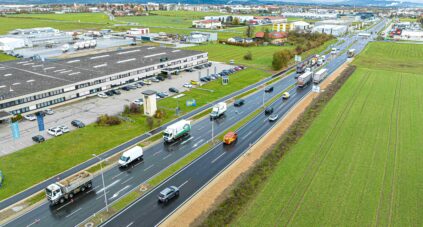 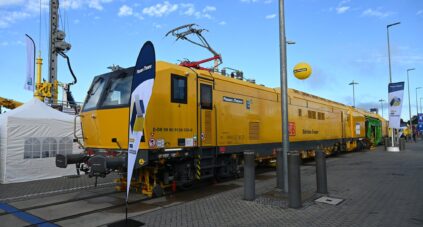 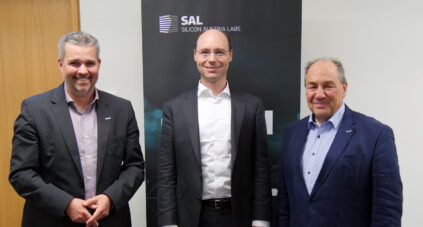 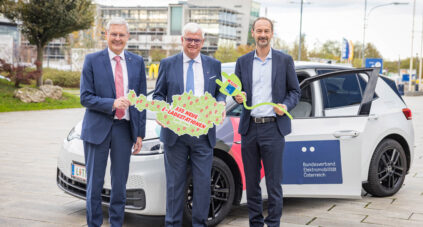